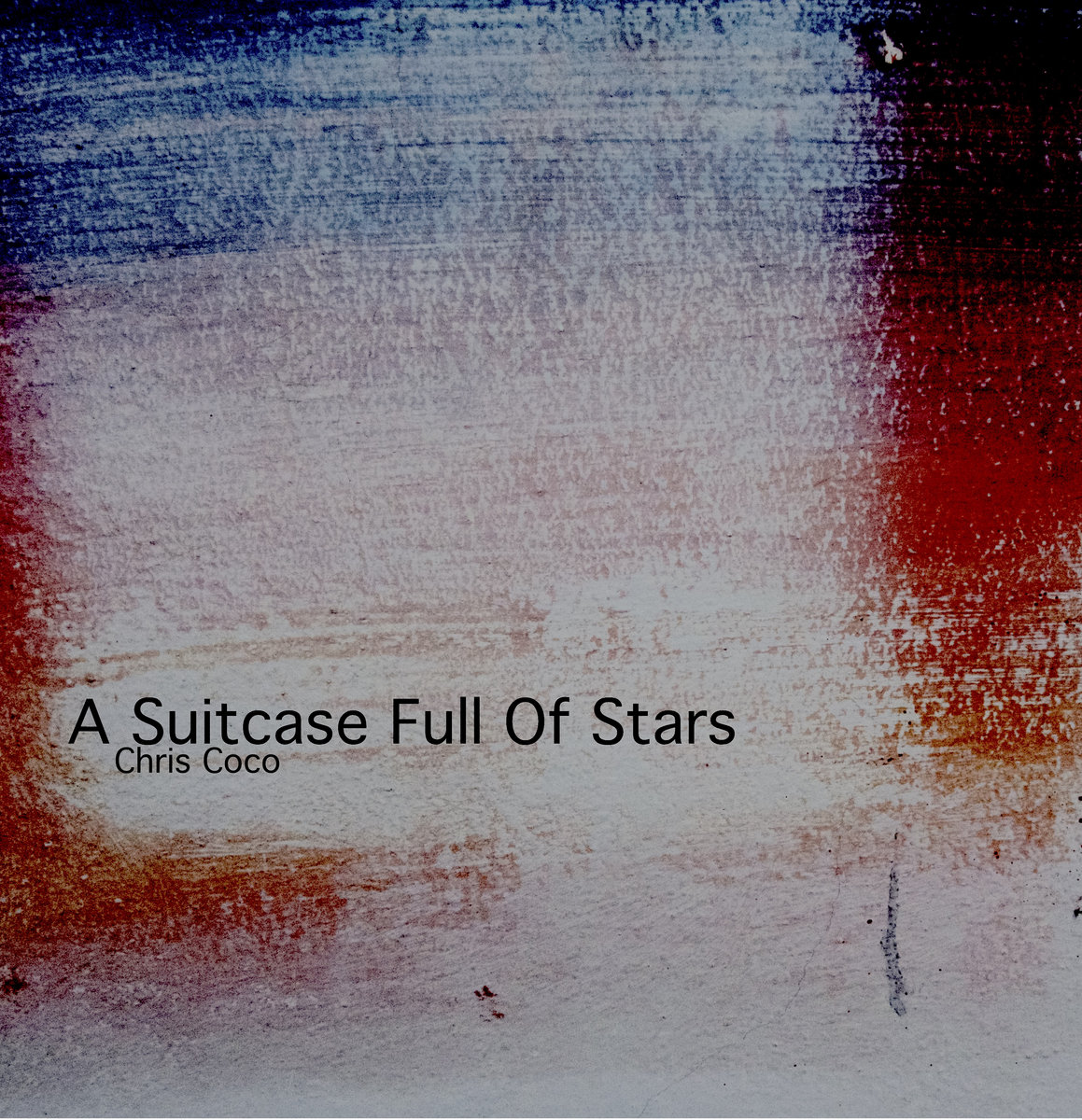 The Stars and the Moon - A Short Story by Chris Coco

Flash. Me on holiday in the Med. Early evening, sitting on the beach surrounded by sandcastles.

- Dad? What happens to the stars in the daytime?

- The stars? Well. Just before the sun rises the moon scoops them up and packs them all away in a suitcase, to keep them safe, ready to unfurl them again after the sun sets.

- Yes, really. The only trouble is that the moon is a little forgetful, thanks to him being so old and full of craters, and in no small part due to the fact that he will insist on staying up all night.
So, every morning he forgets to lock the suitcase and as the sun rises she tips it up and all the stars fall into the sea, where they spend the day, sparkling under water, like they are now. Look.

And I looked and they were. A suitcase full of stars, right there, in the water, sparkling back at me.

- So then what happens? What does the moon do to get the stars back in the sky?

- What does he do? He doesn’t have to do anything.
When the sun sets, she splashes into the sea with such a huge splash that the stars just jump back into the sky.
And the moon, being a craggy, forgetful old fool, soon forgets that he didn’t lock the suitcase and he didn’t open it again. And he sits in the sky, looking at the light show that happens after the sun splashes into the water and he thinks to himself - another day, another job well done, looking after the stars.

- And the same thing happens the next night?

- Yes. On and on, for ever and ever, over and over again.

- But he’s not, he keeps getting it wrong.

- But it all turns out alright in the end doesn’t it.

- Yes, honey sweetness, it does. It always does. 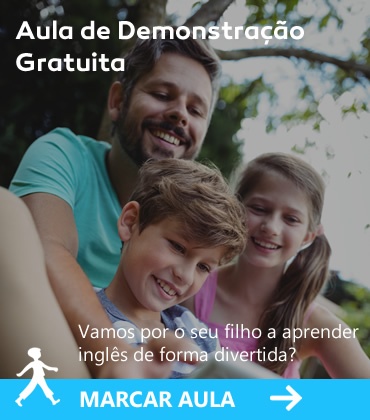